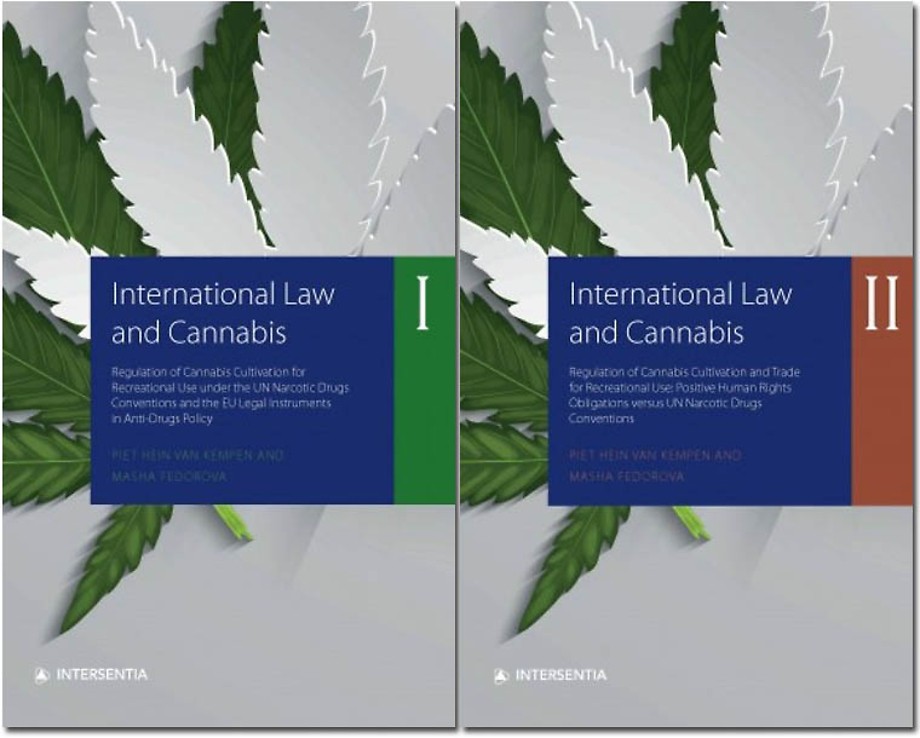 What legal avenues do states have to regulate cannabis cultivations and trade for recreational use? This question has generated heated discussions in various societies, in political and academic discourses. Several states are considering adjusting or have adjusted their legal and policy approaches towards a more lenient regulation of cannabis cultivation and trade for the recreational user market.

Volume I addresses the legal question of to which extent domestic initiatives involving the regulation of cannabis cultivation for recreational use are compatible with the relevant UN narcotic drugs conventions and European Union law. To this end, the book provides a comprehensive and detailed analysis of the UN Single Convention on Narcotic Drugs (1961), as amended by the Protocol in 1972, and the UN Convention against Illicit Traffic in Narcotic Drugs (1988). The relevant European law is also considered, particularly the so-called Schengen acquis (1985 Agreement and 1990 Implementation Agreement), the Joint Action on illegal drug trafficking (1996) and the Framework Decision on Illegal Drug Trafficking (2004). This analysis forms the basis for an evaluative framework for various initiatives that have advanced the regulation of cannabis cultivation for reactional use in several states, such as the “coffeeshop system” in the Netherlands, the steps towards legalisation of cannabis in several states in the Americas and Canada and the phenomenon of Cannabis Social Clubs. 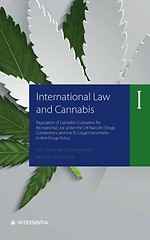