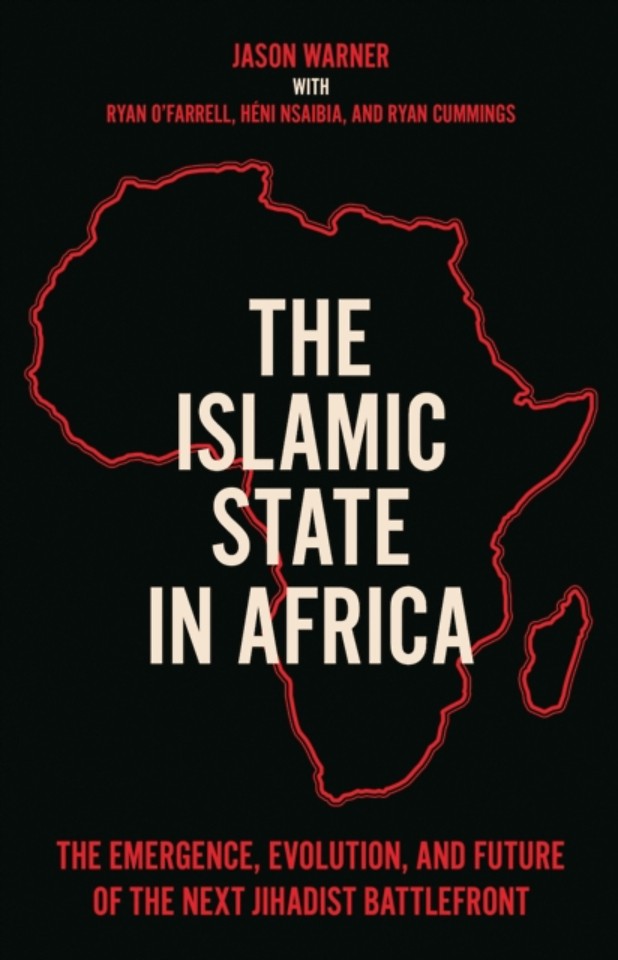 The Islamic State in Africa

The Emergence, Evolution, and Future of the Next Jihadist Battlefront

In 2019, Islamic State lost its last remaining sliver of territory in Syria, and its Caliph, Abu Bakr al-Baghdadi, was killed. These setbacks seemed to herald the Caliphate's death knell, and many now forecast its imminent demise. Yet its affiliates endure, particularly in Africa: nearly all of Islamic State's cells on the continent have reaffirmed their allegiance, attacks have continued in its name, many groups have been reinvigorated, and a new province has emerged.

Why, in Africa, did the two major setbacks of 2019 have so little impact on support for Islamic State? The Islamic State in Africa suggests that this puzzle can be explained by the emergence and evolution of Islamic State's provinces in Africa, which it calls 'sovereign subordinates'. By examining the rise and development of eight Islamic State 'cells', the authors show how, having pledged allegiance to IS Central, cells evolved mostly autonomously, using the IS brand as a means for accrual of power, but, in practice, receiving relatively little if any direction or material support from central command. Given this pattern, IS Central's relative decline has had little impact on its African affiliates--who are likely to remain committed to the Caliphate's cause for the foreseeable future.

The Islamic State in Africa