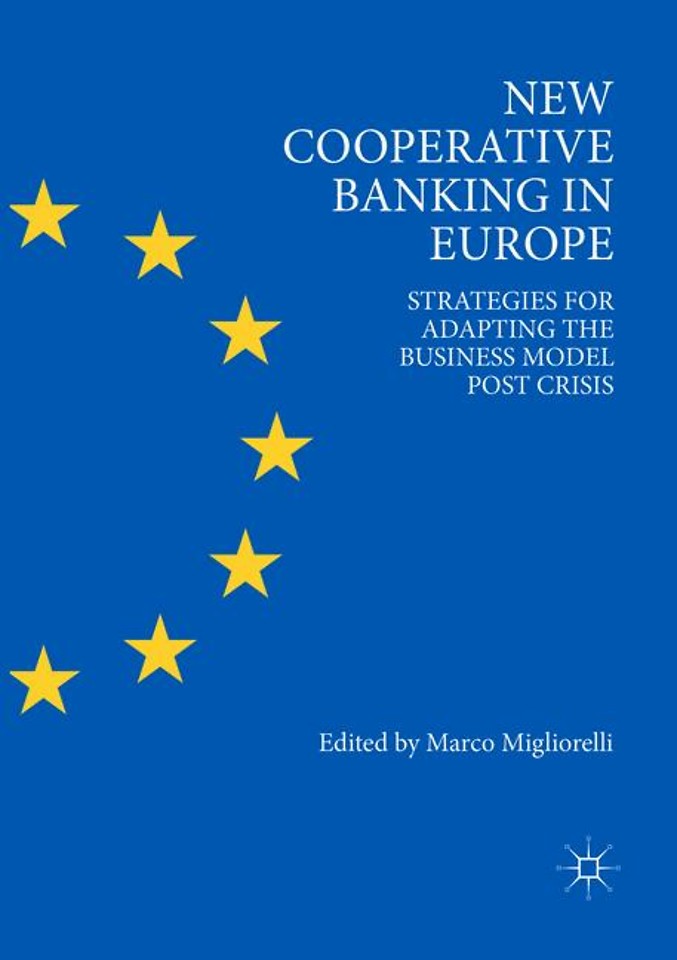 This edited volume showcases how the European cooperative banks have continued to evolve amid a new competitive scenario that resulted from the Global Financial Crisis started in Europe in 2008.

The cooperative banking paradigm has been put under an unprecedented pressure as a consequence of factors such as the exceptionally low interest rates set by the European Central Bank, low profitability generated by traditional banking services-which are the backbone of the cooperative banking business-and the entrance of fintech companies into the banking market.

Furthermore, tightening regulation since the beginning of the crisis has produced an increased capital and liquidity burden which in some cases have forced cooperative banks to reduce lending to their members and customers, putting under question the traditional countercyclical role of cooperative banks in periods of crisis.

For these reasons, it is of the utmost value to observe and analyse how cooperative banks have been reacting in the attempt to preserve their unique business model and, at the same time, to keep providing credit to the economy. A number of scholars active in the cooperative banking sector have been involved in this edited volume as contributors.