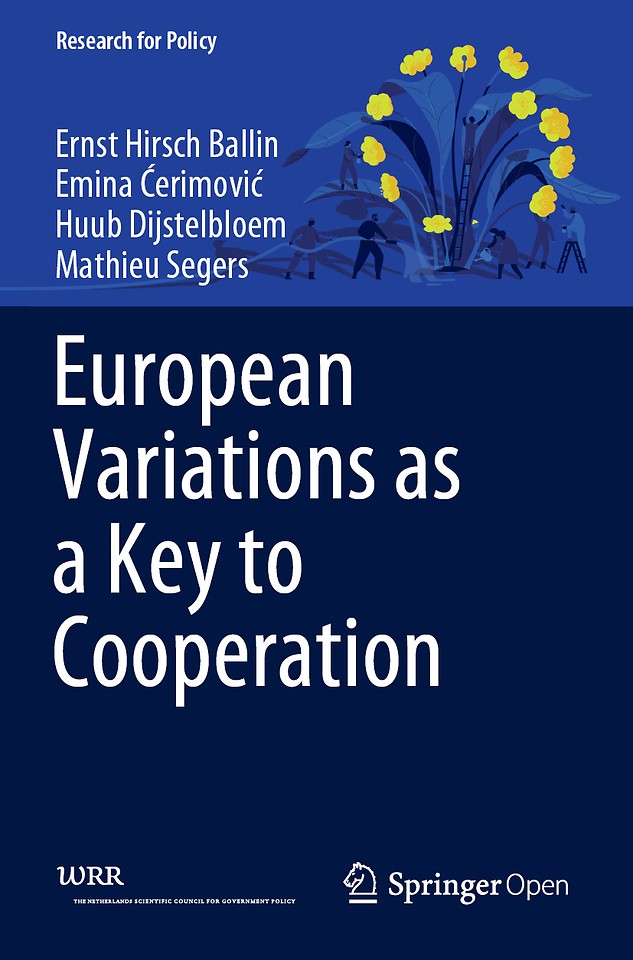 European Variations as a Key to Cooperation

This Open Access book offers a novel view on the benefits of a lasting variation between the member states in the EU. In order to bring together thirty very different European states and their citizens, the EU will have to offer more scope for variation. Unlike the existing differentiation by means of opt-outs and deviations, variation is not a concession intended to resolve impasses in negotiations; it is, rather, a different structuring principle. It takes differences in needs and in democratically supported convictions seriously. A common core remains necessary, specifically concerning the basic principles of democracy, rule of law, fundamental rights and freedoms, and the common market. By taking this approach, the authors remove the pressure to embrace uniformity from the debate about the EU’s future. The book discusses forms of variation that fall both within and outside the current framework of European Union Treaties. The scope for these variations is mapped out in three domains: the internal market; the euro; and asylum, migration and border control.

European Variations as a Key to Cooperation