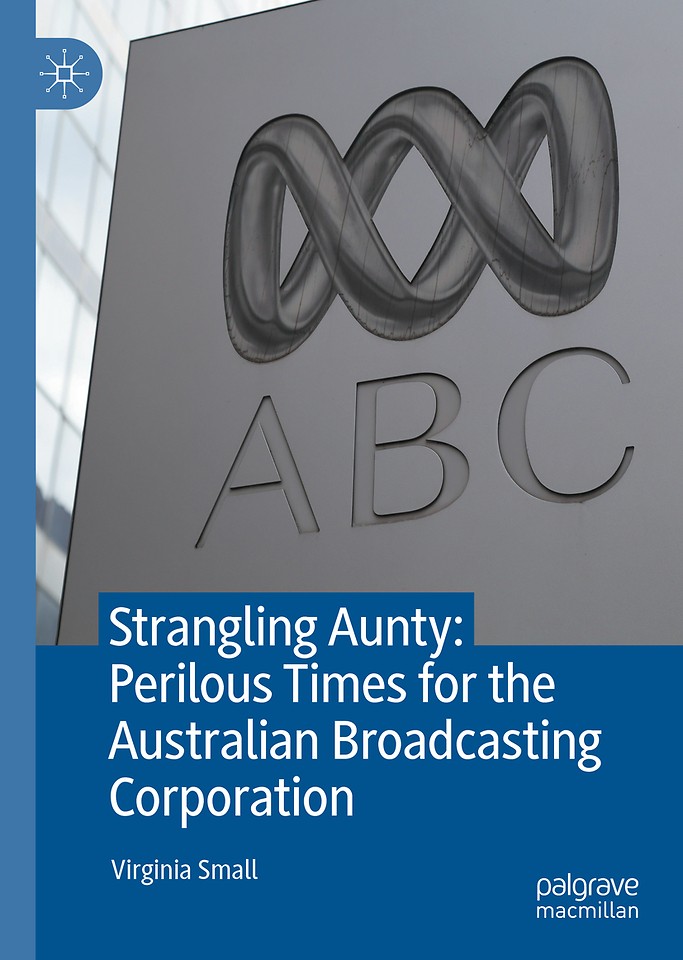 Drawing on a wealth of academic research, statistics and interviews with key Australian media people including present and former Australian Broadcasting Corporation staffers, this book explores the transitions of the ABC under various types of organisational re-strategising, governance and political shifts.

The book provides the reader with an authoritative narrative as to how the ABC has lost its iconic status in Australian society, and unfolds how the ABC has strayed from its respected public charter which endowed the ABC with a distinctive and important role in informing, educating and entertaining the Australian public. Successive federal government funding cuts have shrunk staffing levels and services while it has pursued a corporatist model that mimics the trappings and practices of commercial media. In that process it has become politicised and trivialised, thereby threatening its demise. The book is a unique and timely contribution at a time of dwindling interest for the funding of public assets everywhere. There is no other book in the market that addresses the decline of the organisation (the ABC) and analyses the reasons for its demise within an organisational theoretical framework.
The book is written for an educated general audience, with academics and media practitioners specifically in mind, and has everyday applications for business organisations operating in the public sector by bringing together important findings of public funding, budgets, management and organisational strategies and evolution.