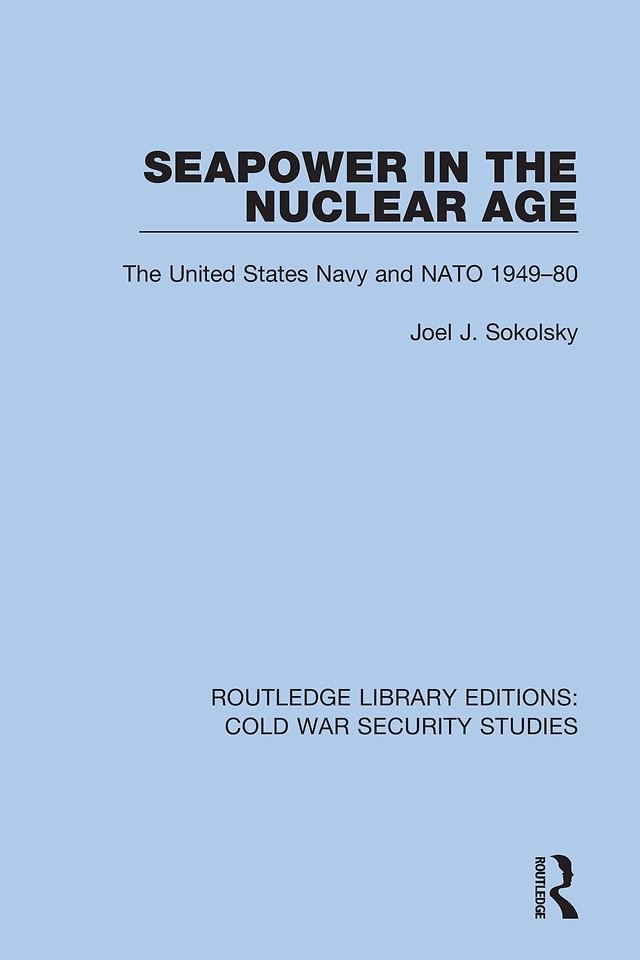 Seapower in the Nuclear Age

This book, first published in 1991, provides a major analysis of the prelude to the US’s Cold War maritime strategy, showing how NATO’s maritime forces were organised in the period. It examines how the United States Navy and allied navies, particularly the Royal Navy, were incorporated into the Alliance’s nuclear and conventional deterrent forces.

It looks at the structure of the main naval commands, the growth of Soviet maritime forces and the impact of the flexible response strategy on NATO’s naval posture in the 1970s. Drawing upon many declassified documents, this account fills an important gap in postwar literature on American seapower and its relation to European security. It also addresses important aspects of NATO strategy and organisation.

1. Introduction
2. Establishing the NATO Maritime Alliance
3. The Cold War at Sea: Force and Strategies
4. Soviet Maritime Forces and Flexible Response
5. Reinforcement Sealift
6. The USN, NATO and the War at Sea

Seapower in the Nuclear Age