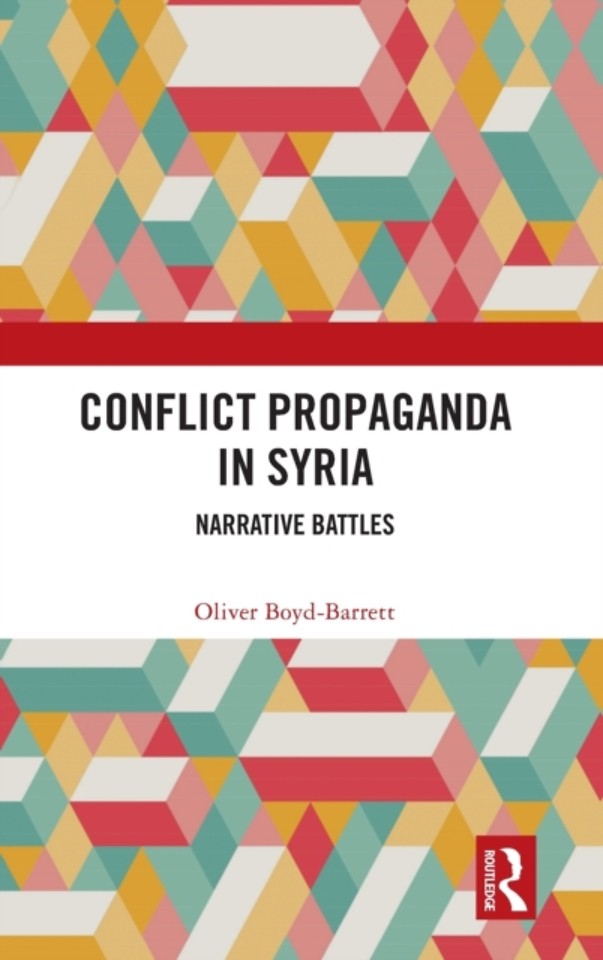 This book investigates rival narratives about the conflict in Syria from 2011 onwards. It examines the starkly different narratives about the Syrian conflict told by mainly Western mainstream and alternative media, and contrasts these narratives with the equally polarized but more nuanced narratives of mainly western scholars and long-form journalists. Differences of narrative concerning the conflict include: what is deemed relevant context in trying to explain the war; whether the war is best seen as a civil conflict or as a proxy war fought among external powers; the degree of emphasis given to the alleged crimes of the Syrian regime as opposed to the alleged violence of Salafist militia; the accuracy of the "origin" story of the conflict in Daraa; the extent to which the initial protestors were secular campaigners calling for democracy or whether they were Muslim extremists seeking a sectarian society governed by sharia law.

Several case studies of propaganda institutions are examined here, including the journalism of Marie Colvin; the role of government-funded NGOs; the controversies surrounding each of three major instances of alleged regime use of chemical weapons, and the politicization of the Organization for the Prohibition of Chemical Weapons (OPCW). This book will be of much interest to students of media and communication studies, propaganda studies, Middle Eastern politics, and International Relations in general.