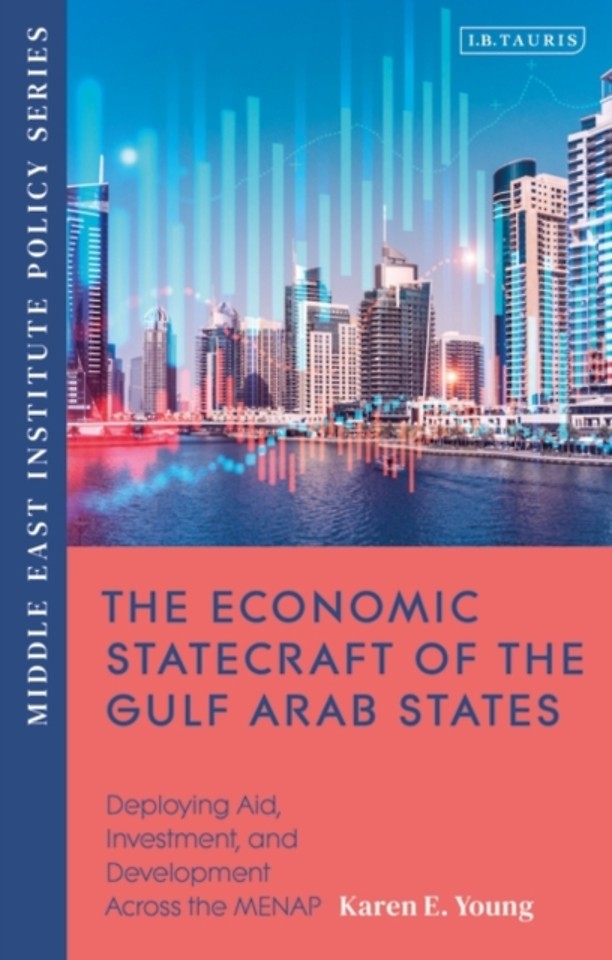 The Economic Statecraft of the Gulf Arab States

Deploying Aid, Investment and Development Across the MENAP

This book is a study of a shift in the politics and finance of development from one centered in the institutions and ideas of the post-World War II global political economy to the emergence of South-South economic ties and the rise of authoritarian or state capitalism as an alternative model of development. This is a study of the economic statecraft of the Gulf Arab states, specifically the deployment of aid, investment, and direct support from some of the wealthiest petrostates of the world to their surrounding sphere of influence within the Middle East, Horn of Africa, and West Asia. These new models of development finance, aid, and intervention include distinct institutional designs and ideological bases.

For the United Arab Emirates, Saudi Arabia, and Qatar, the preference for state-led and often state-owned development is a strategic priority in the energy sector, a mechanism for domestic economic growth and consolidation of wealth among leadership and ruling families. Exporting that agenda as a foreign economic policy tool continues all of the domestic benefits, while also affirming broader regional political goals.

The Economic Statecraft of the Gulf Arab States