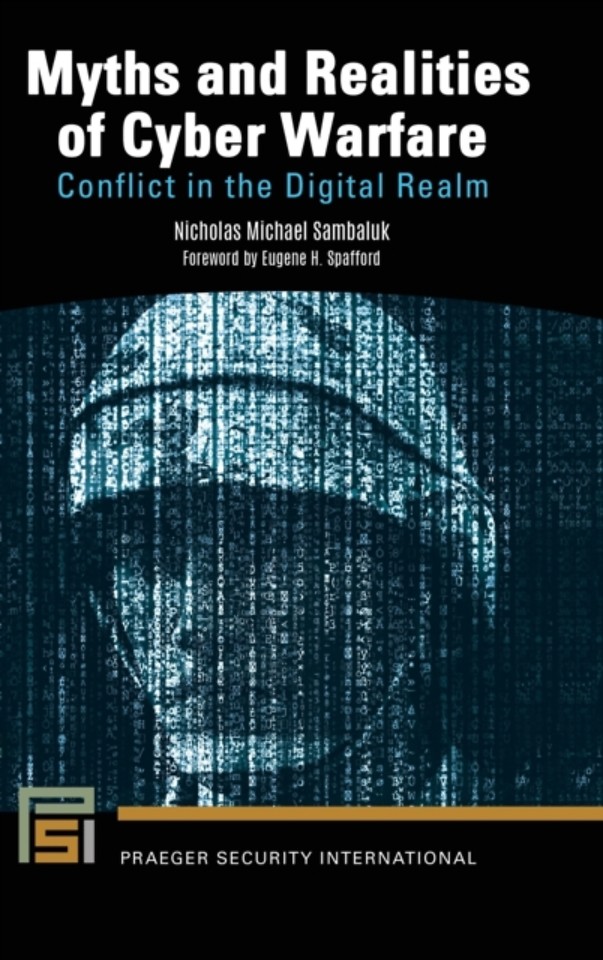 Myths and Realities of Cyber Warfare

Conflict in the Digital Realm

This illuminating book examines and refines the commonplace "wisdom" about cyber conflict-its effects, character, and implications for national and individual security in the 21st century. 'Cyber warfare' evokes different images to different people. This book deals with the technological aspects denoted by "cyber" and also with the information operations connected to social media's role in digital struggle.

The author discusses numerous mythologies about cyber warfare, including its presumptively instantaneous speed, that it makes distance and location irrelevant, and that victims of cyber attacks deserve blame for not defending adequately against attacks. The author outlines why several widespread beliefs about cyber weapons need modification and suggests more nuanced and contextualized conclusions about how cyber domain hostility impacts conflict in the modern world. After distinguishing between the nature of warfare and the character of wars, chapters will probe the widespread assumptions about cyber weapons themselves.

The second half of the book explores the role of social media and the consequences of the digital realm being a battlespace in 21st-century conflicts. The book also considers how trends in computing and cyber conflict impact security affairs as well as the practicality of people's relationships with institutions and trends, ranging from democracy to the Internet of Things.

Myths and Realities of Cyber Warfare