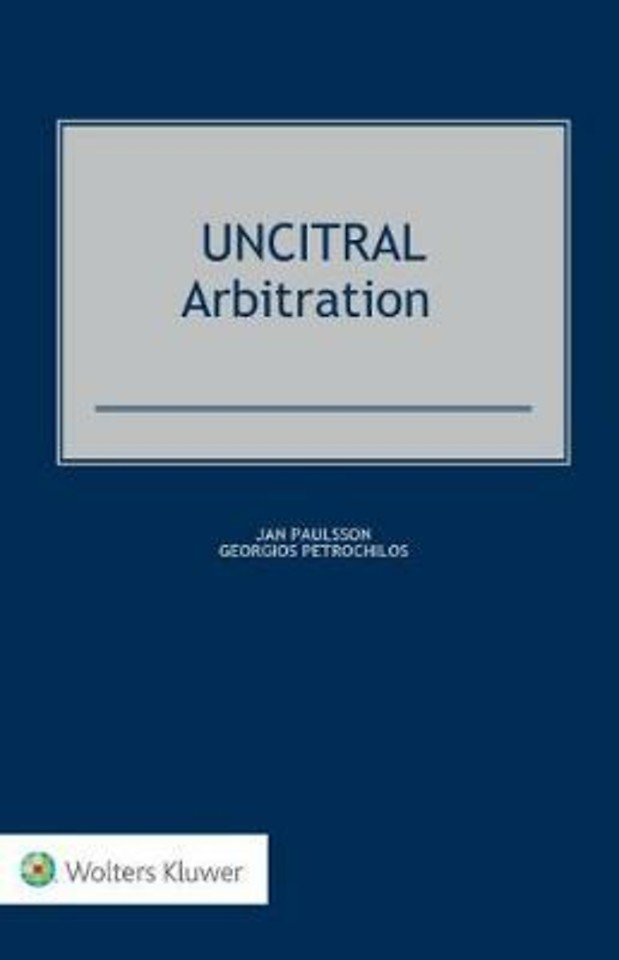 The UNCITRAL Arbitration Rules have proved instrumental to the effective resolution of transborder, commercial, investment-treaty, and inter-State disputes. This book, by two leading scholars and practitioners whose 2006 joint report began the process that led to the first ever revision of the Arbitration Rules in 2010, and who were key contributors in the revision process at UNCITRAL thereafter, is the only article-by-article commentary of both the generic 2010 Rules and the Transparency Rules of 2013.

Extensively referring to the UNCITRAL travaux préparatoires, the book considers:
-the principal legislative intent behind each new or revised article – or, in respect of those articles which remain unchanged, the reasons for the absence of revision;
-where an article is revised, or entirely new provisions are introduced, an explanation of the issues that the revision intended to address; and
-an analysis of the discrete issues that arise in respect of each article.

The authors make reference not only to academic literature and case law, but also to other commonly used Arbitration Rules and the practice under those Rules.

More than a matchless guide to practice, this deeply informed resource offers a comprehensive understanding of both sets of UNCITRAL Rules. This book serves as the pre-eminent commentary and analysis on the UNCITRAL Arbitration Rules and the Transparency Rules.