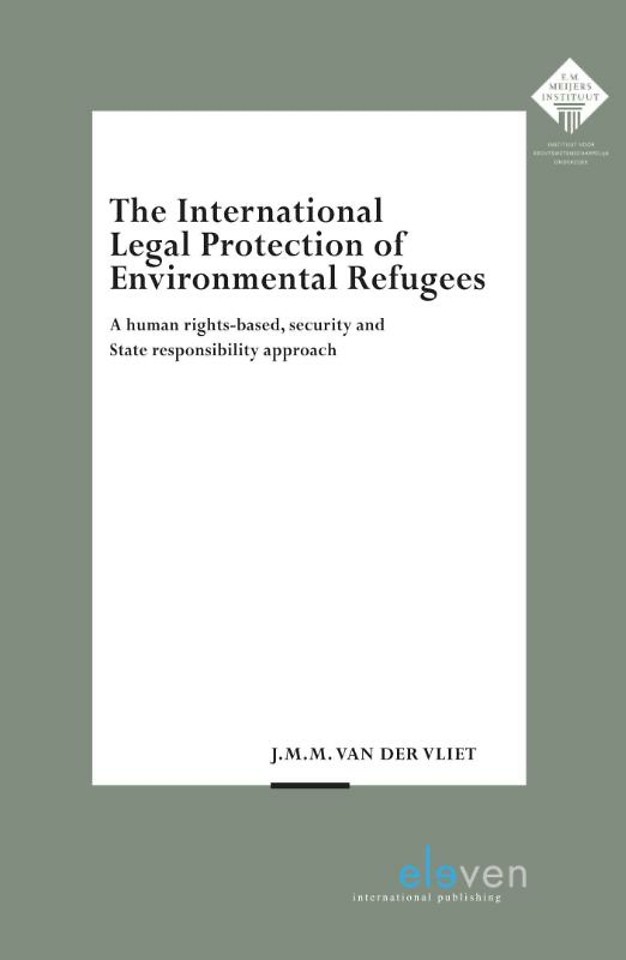 Climate change and other forms of environmental degradation, such as earthquakes and soil erosion, in combination with other factors, such as poverty, lack of government action and armed conflict, can lead to forced migration. The protection of these environmental refugees requires a different approach than that of ‘traditional war refugees’.

Most environmental refugees are internally displaced. As a result, developing countries that are hit hardest by the negative effects of climate change, also have to deal with high numbers of internally displaced persons. These countries rely on international support to be able to bear the costs of mitigation and adaptation measures. The current legal system not only offers insufficient protection for environmental refugees, but also offers insufficient opportunities for support by the international community.

Principles and rules of international environmental law, human rights law and State responsibility can be used in an instrumental way to co-finance and support local measures. This thesis argues for the combination of a human rights-based, security and State responsibility approach to create medium and long-term protection regimes for environmental refugees that makes use of the possibilities to prevent migration or, if inevitably, manage migration.