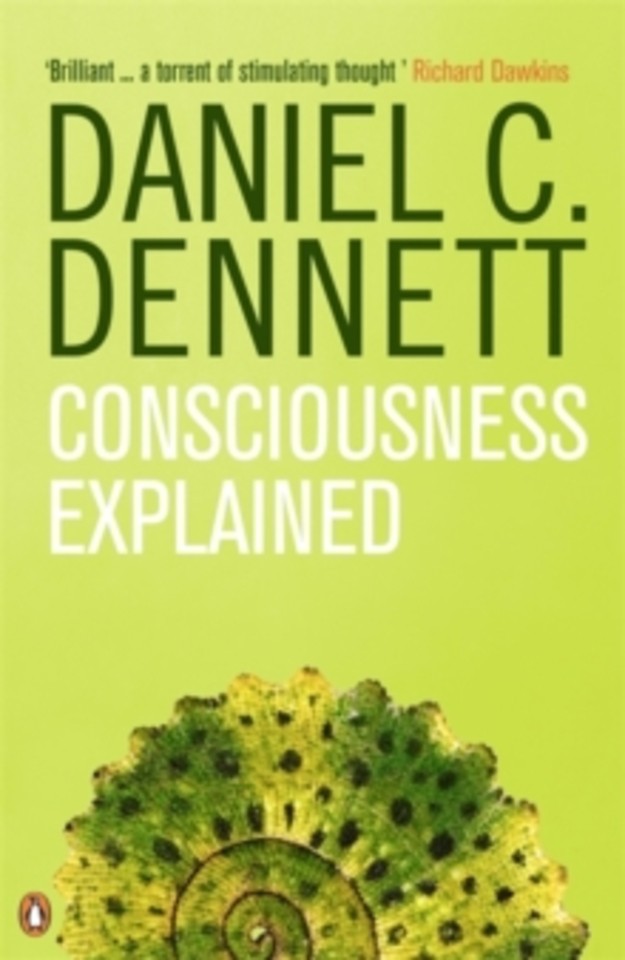 In 'Consciousness Explained', Daniel C. Dennett reveals the secrets of one of the last remaining mysteries of the universe: the human brain. Daniel C.

Dennett's now-classic book blends philosophy, psychology and neuroscience - with the aid of numerous examples and thought-experiments - to explore how consciousness has evolved, and how a modern understanding of the human mind is radically different from conventional explanations of consciousness. What people think of as the stream of consciousness is not a single, unified sequence, the author argues, but 'multiple drafts' of reality composed by a computer-like 'virtual machine'. Dennett explains how science has exploded the classic mysteries of consciousness: the nature of introspection, the self or ego and its relation to thoughts and sensations, the problems posed by qualia, and the level of consciousness of non-human creatures.

'Brilliant ...a torrent of stimulating thought' Richard Dawkins 'Revolutionary ...one of the most mentally agile, intellectually resourceful books you are likely to read' Guardian 'A masterful tapestry of deep insights ...Dennett has written a profound and important book that is also clear, exciting and witty' Douglas R. Hofstadter, author of Godel, Escher, Bach 'Extraordinary ...supremely engaging and witty' Independent 'Dennett's exposition is nothing short of brilliant, the best example I've seen of a science book aimed at both professionals and general readers' The New York Times Book Review Daniel C. Dennett is one of the most original and provocative thinkers in the world.

A brilliant polemicist and philosopher, he is famous for challenging unexamined orthodoxies, and an outspoken supporter of the Brights movement. His books include Brainstorms, Brainchildren, Elbow Room, Breaking the Spell, Darwin's Dangerous Idea and Freedom Evolves.