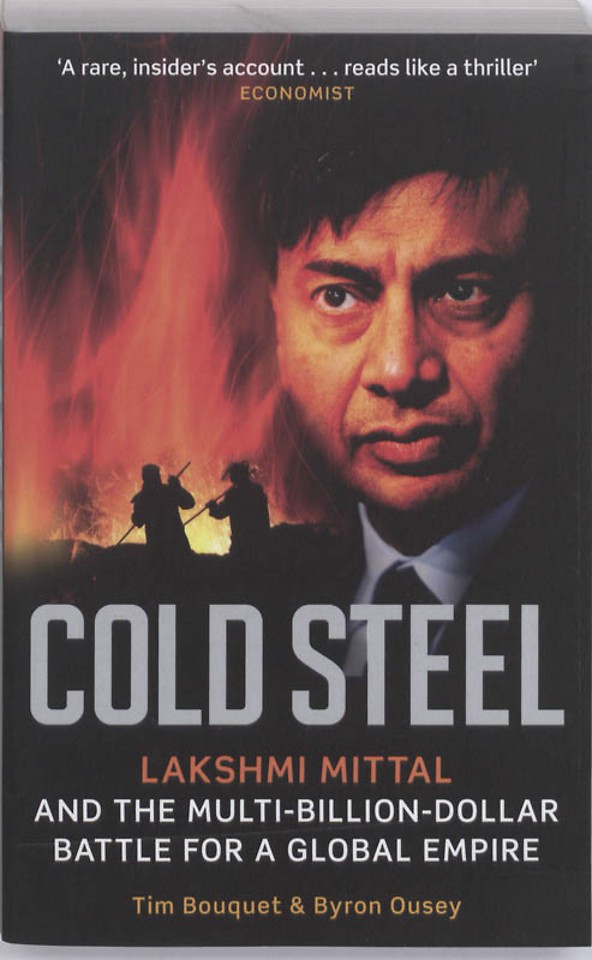 When the world's two largest steel producers went head to head in a bitter struggle for market domination, an epic corporate battle ensued that sent shockwaves through the political corridors of Europe, overheated the world's financial markets and transformed the steel industry. Billions of dollars were at stake.
At the heart of the battle were two men: Guy Dolle, Chairman and CEO of Luxembourg-based Arcelor, the world's largest steel producer by turnover and Lakshmi Mittal, a self-made Indian industrialist and the richest man in Great Britain. Only one could prevail . . .