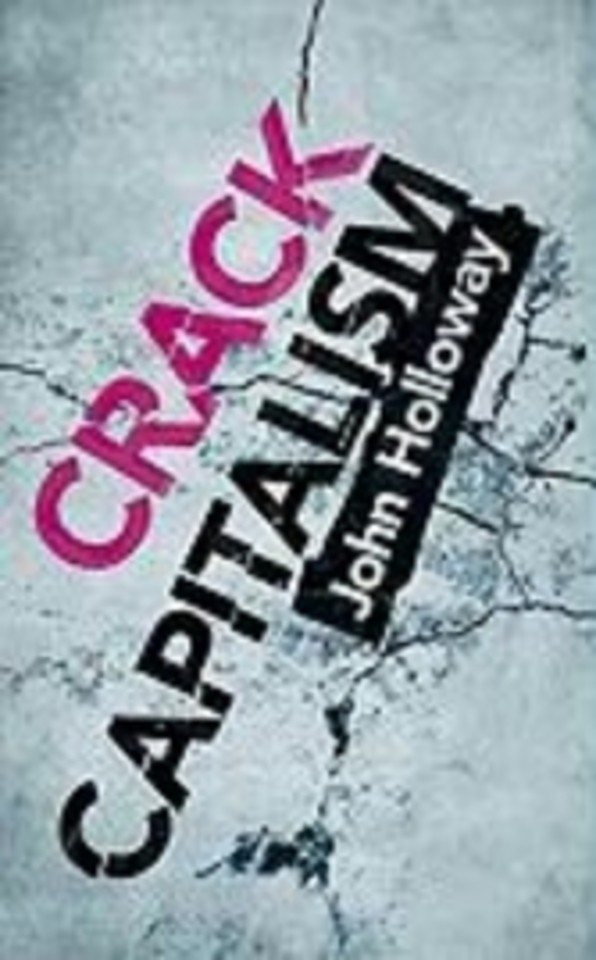 Crack Capitalism, argues that radical change can only come about through the creation, expansion and multiplication of 'cracks' in the capitalist system. These cracks are ordinary moments or spaces of rebellion in which we assert a different type of doing.

John Holloway's previous book, Change the World Without Taking Power, sparked a world-wide debate among activists and scholars about the most effective methods of going beyond capitalism. Now Holloway rejects the idea of a disconnected array of struggles and finds a unifying contradiction - the opposition between the capitalist labour we undertake in our jobs and the drive towards doing what we consider necessary or desirable.