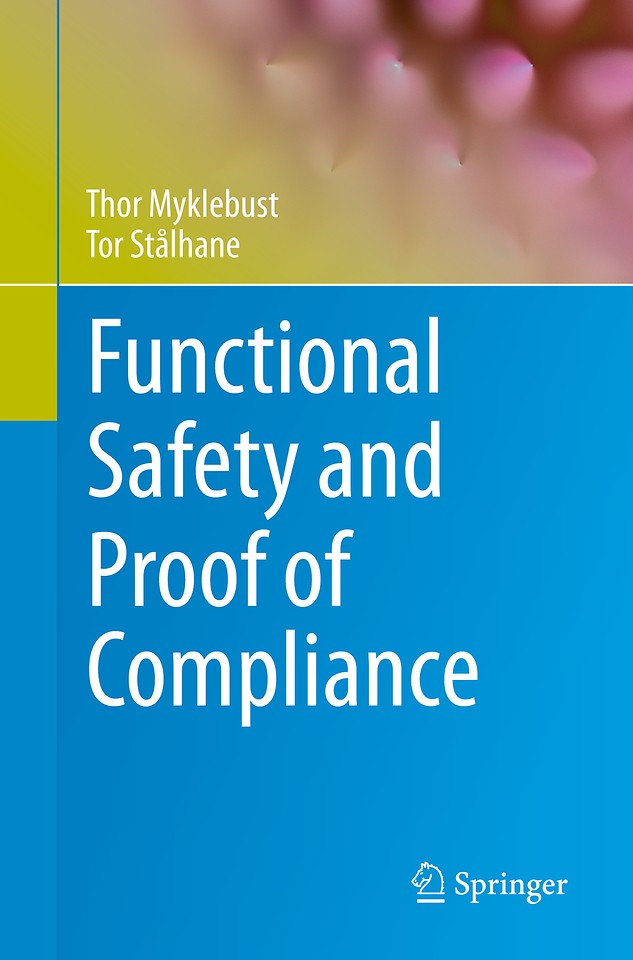 Functional Safety and Proof of Compliance

This book aims to facilitate and improve development work related to all documents and information required by functional safety standards.

Proof of Compliance (PoC) is important for the assessor and certification bodies when called up to confirm that the manufacturer has developed a software system according to the required safety standards. While PoC documents add functionality to the product neither for the developer nor for the customer, they do add confidence and trust to the product and ease certification, and as such are important for the product’s value. In spite of this added value, the documentation needed for PoC is often developed late in the project and in a haphazard manner.

This book aims at developers, assessors, certification bodies, and purchasers of safety instrumented systems and informs the reader about the most important PoC documents. A typical PoC documentation encompasses 50 to 200 documents, several of which are named in the safety standards (e.g., 82 documents in IEC 61508:2010 series, 101 documents in EN 5012X series and 106 work products in ISO 26262:2018 series). These documents also include further references, typically one to twenty of them, and the total number of pages developed by the manufacturer varies between 2000 and 10000 pages. The book provides guidance and examples what to include in the relevant plans and documents.

Functional Safety and Proof of Compliance