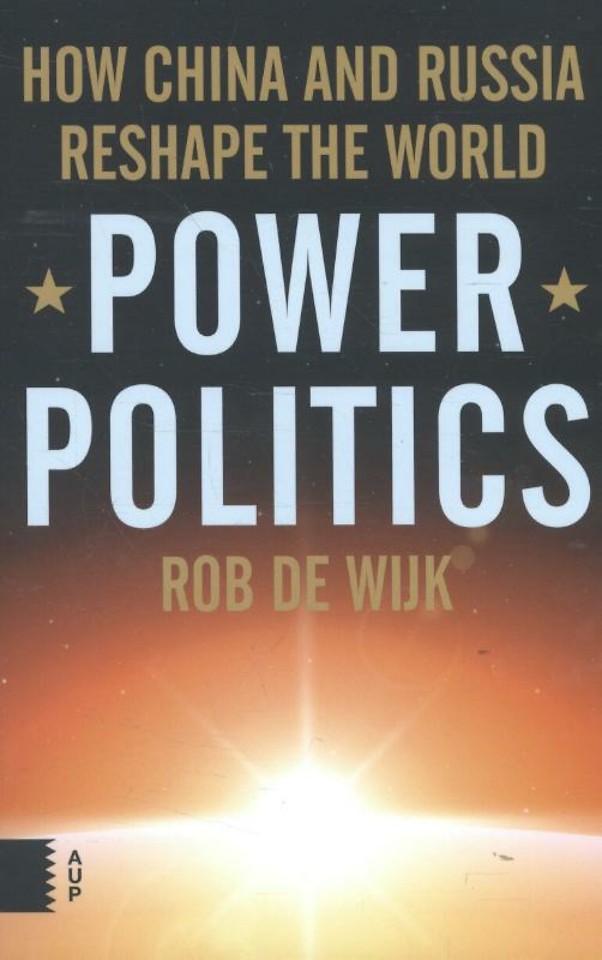 How China and Russia Reshape the World

We tend to think of ourselves as living in a time when nations, for the most part, obey the rule of law - and where they certainly don't engage in the violent grabs for territory that have characterised so much of human history. But as Rob de Wijk shows in this book, power politics very much remains a force on the international scene.

Offering analyses of such actions as Putin's annexation of the Crimea and China's attempts to claim large parts of the South China Sea, de Wijk explains why power politics never truly went away-and why, as the West's position weakens, it's likely to play a bigger and bigger role on the global stage in the coming years.