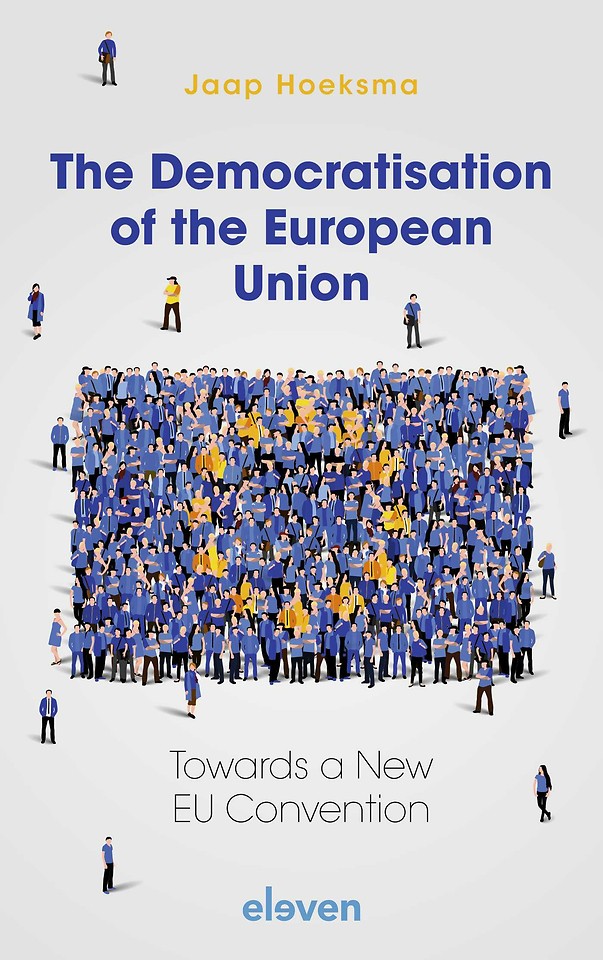 The Democratisation of the European Union

Towards a New EU Convention

The democratisation of the EU is a fascinating process with an unforeseen outcome: the European Union is emerging as a new kind of international organisation with an equally innovative model of governance. Seventy years after the start of European integration, this book reveals that the determination to lay the foundations for an ever closer union among the peoples of Europe has not led to the creation of a federal state or a confederal association of states. Instead, the EU has evolved over the decades from a union of democratic states to a European democracy. At present, the EU can be characterised as a ‘democratic union of democratic states’, while it may be regarded from the global perspective as a ‘democratic regional organisation’.

The outcome of the EU’s drive towards ever closer union is as consequential for the study of public law and the humanities as the replacement of the Ptolemaic world vision with the heliocentric view of Copernicus and Galilei has been for science. For the first time since the start of the Early Modern Era, states have broken the vicious circle of war by pooling sovereignty. While the European states learned the hard way in the 20th century that their continent had become too small for absolute sovereignty, the superpowers of the 21st century should perceive the global dangers of climate change, pandemics and nuclear proliferation as warning signals that the world has become too small for unrestrained exercise of absolute sovereignty too.

The Democratisation of the European Union